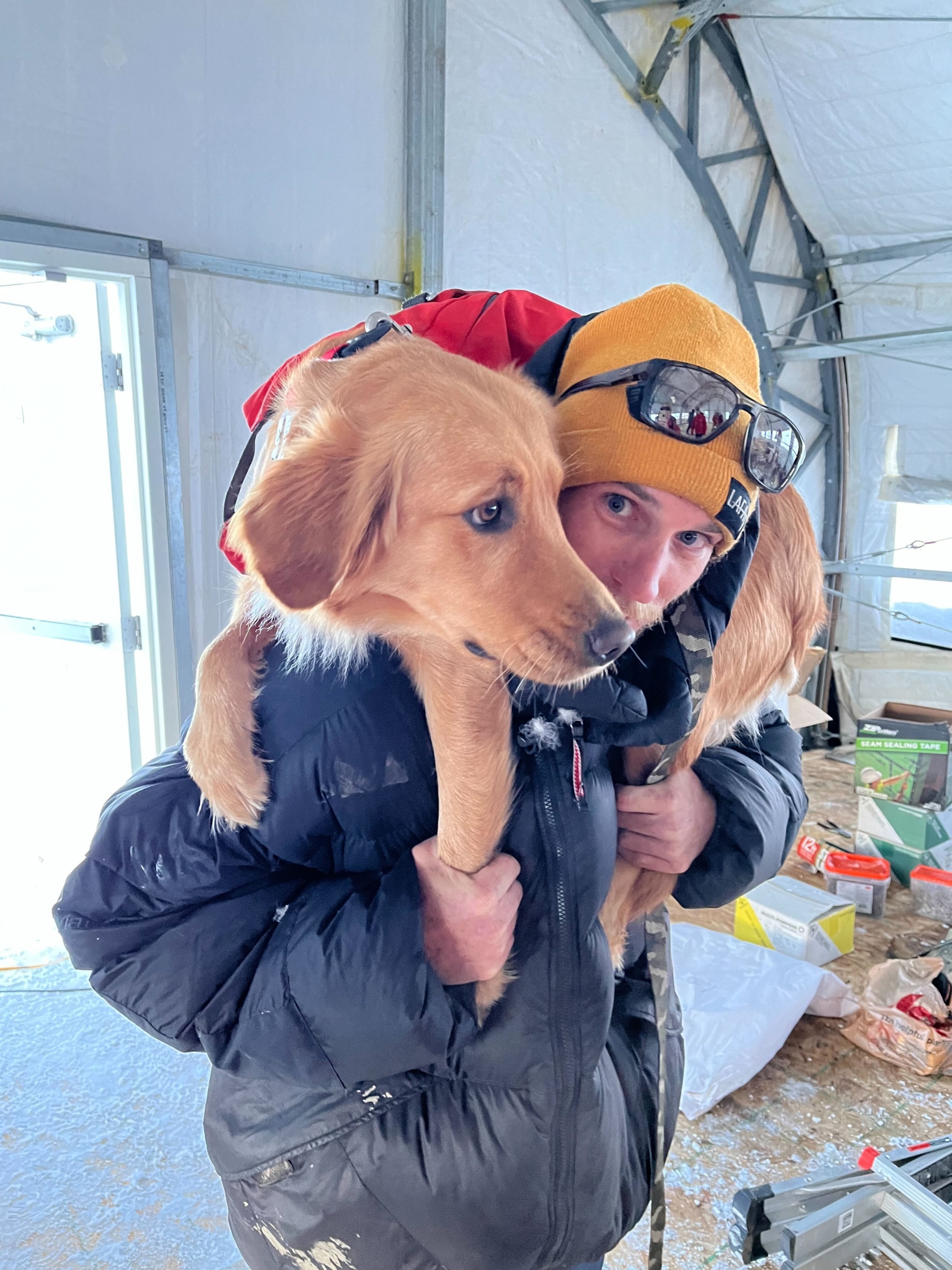 Tim Walsh has been named the new ski patrol & snow safety director at Bluebird Backcountry. A ski industry veteran of 20 years, Walsh is a proven snow safety expert and respected patrol leader, having received such awards as the National Ski Patrol Merit Award in 2015 for life saving efforts and a nomination for Colorado Ski Country
Patroller of the Year in 2021.

“Safety is our top priority at Bluebird, and our team goes above and beyond to make sure that all guests feel comfortable skiing our inbounds terrain,” said Bluebird chief operating officer Scott Leigh. “Tim’s extensive background as a ski patroller, avalanche forecaster, and snow safety technician will help support our mission to offer a welcoming and safer backcountry experience.”

Walsh began working in the ski industry in 2002 as a food & beverage employee at his childhood home mountain of McIntyre Ski Area in Manchester, NH, before moving to Colorado and working for Winter Park Resort in 2008. Walsh then worked as a snowmaker and lift operator at Arapahoe Basin Ski Area in 2010, transitioning into a ski patrol position in 2013 and most recently serving as an avalanche forecaster and snow safety technician. 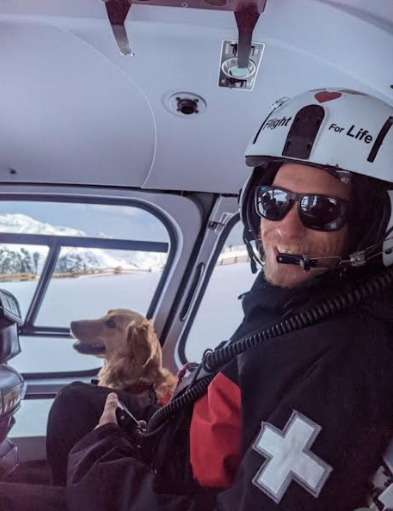 “I believe in and respect what Bluebird has accomplished so far, and am looking forward to leading Bluebird’s expert team of backcountry ski patrollers while providing peace-of-mind for our visitors,“ said Walsh. “We often find that safety is a huge concern for those wanting to get into the backcountry, so to be directly involved in removing a few of the barriers of entry into the sport means a lot to me.”

Walsh will oversee Bluebird’s patrol team which is responsible for handling avalanche mitigation and medical response, among other operational duties. Coming to Bluebird with Walsh is his avalanche-dog-in-training, Penny, who will fit right in with Bluebird’s dog-friendly culture.

Walsh is preceded by Pat Ahern, a former Olympian and ski patrol veteran who played an instrumental role in making Bluebird what it is today, instilling a safety-focused culture and building a ski patrol team. Ahern served as ski patrol director from 2020-2022, and will retire at the start of Bluebird’s 2022/2023 season. Bluebird Backcountry’s scheduled Opening Day is Thursday, December 29. 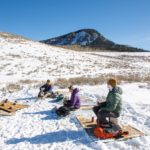 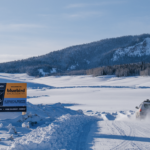 What to Expect for Opening Weekend 22/23
Scroll to top