We have a good chance of a small storm coming in tomorrow morning. The storm’s southern track won’t hit us directly, but is expected to drop 4–6″ in the rabbit ears range, a nice refresh for our warming snowpack.

After that, a ridge of high pressure will persist into early next week, bringing clear and warm days with daytime temps creeping into the high 30s and low 40s, and nights dropping back into the teens.

The skiing and riding on northern and eastern slopes remains cold and wintery, with more solar aspects beginning to see the melt-freeze cycle we associate with the transition to spring conditions.

In typical Colorado fashion, it looks like we’re gonna get a chance to break out the leis and gaper outfits early this year, before hopefully being plunged back into winter by late March storms.

Here are a few photos from The Far Side, which just opened last week: 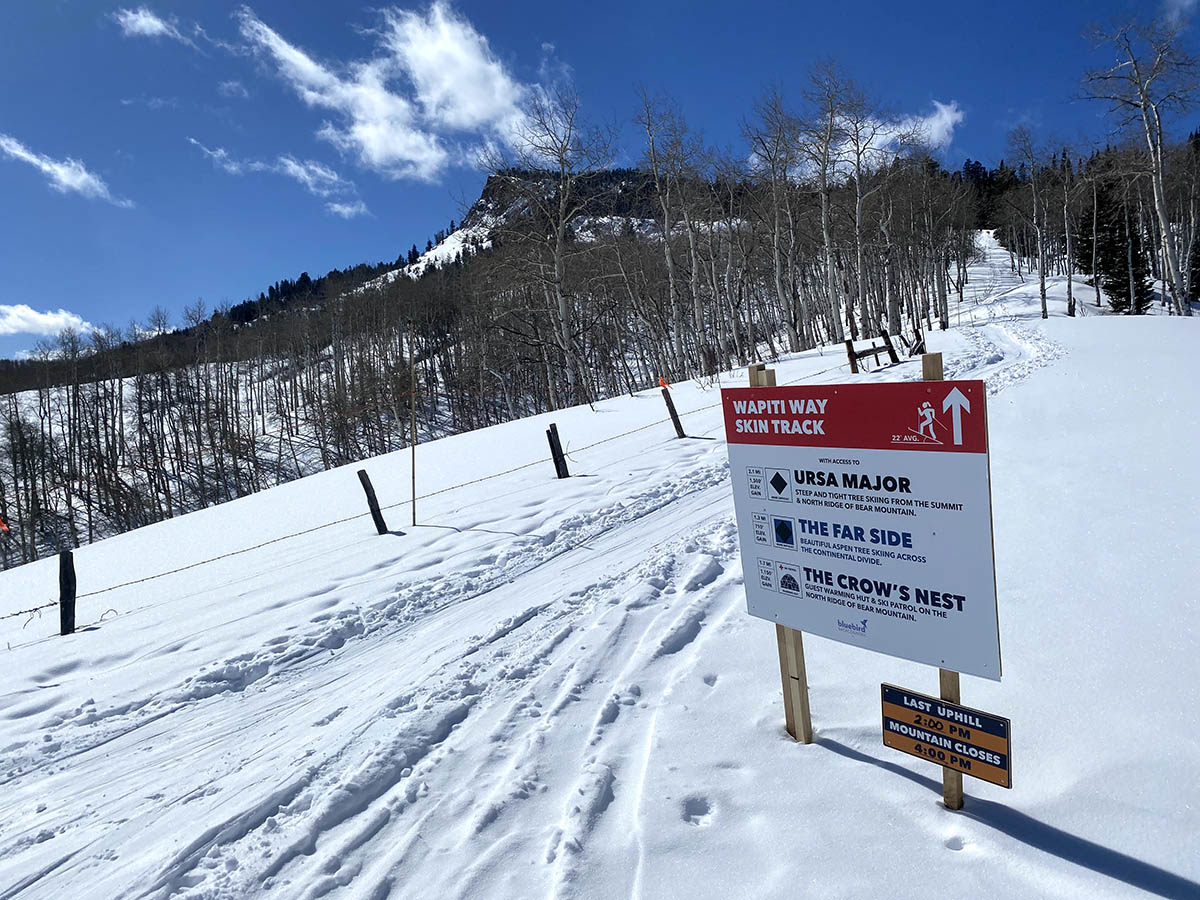 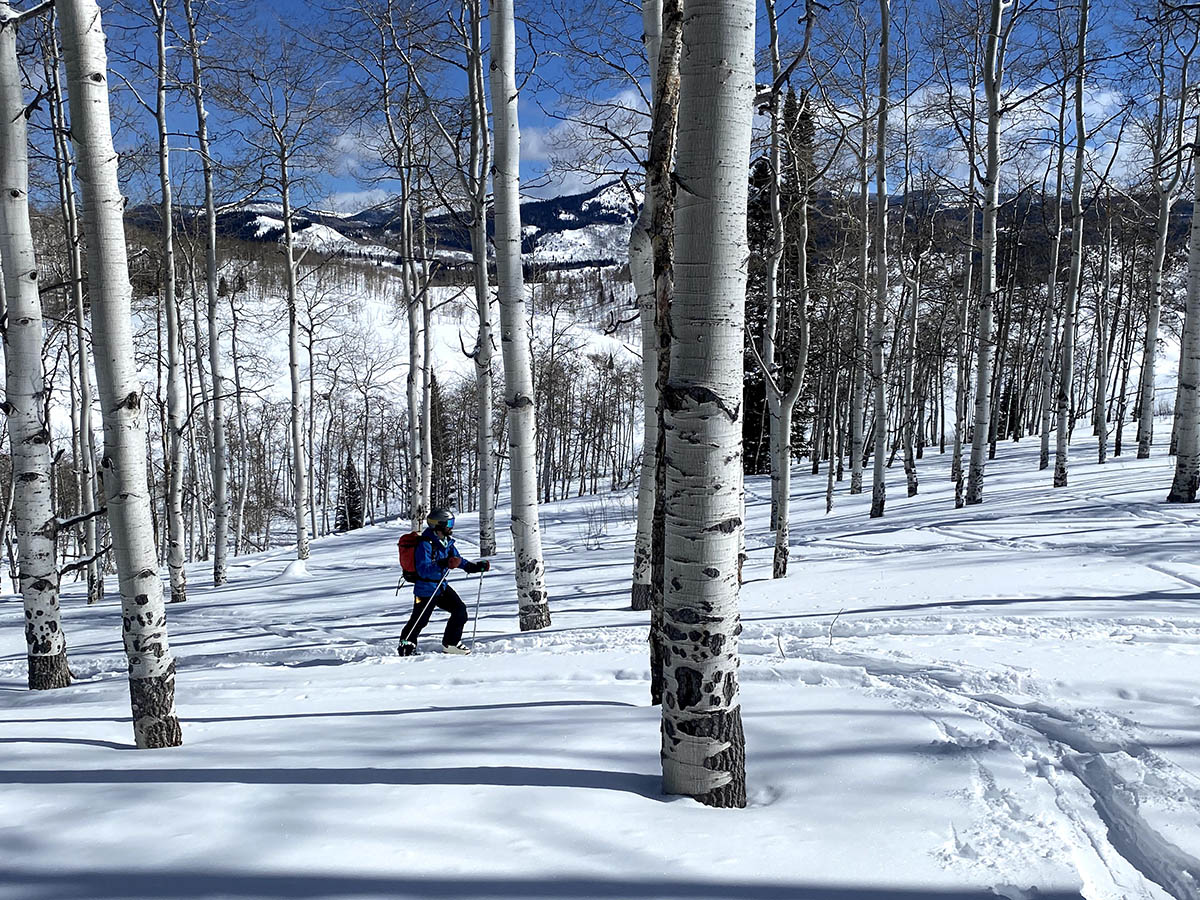 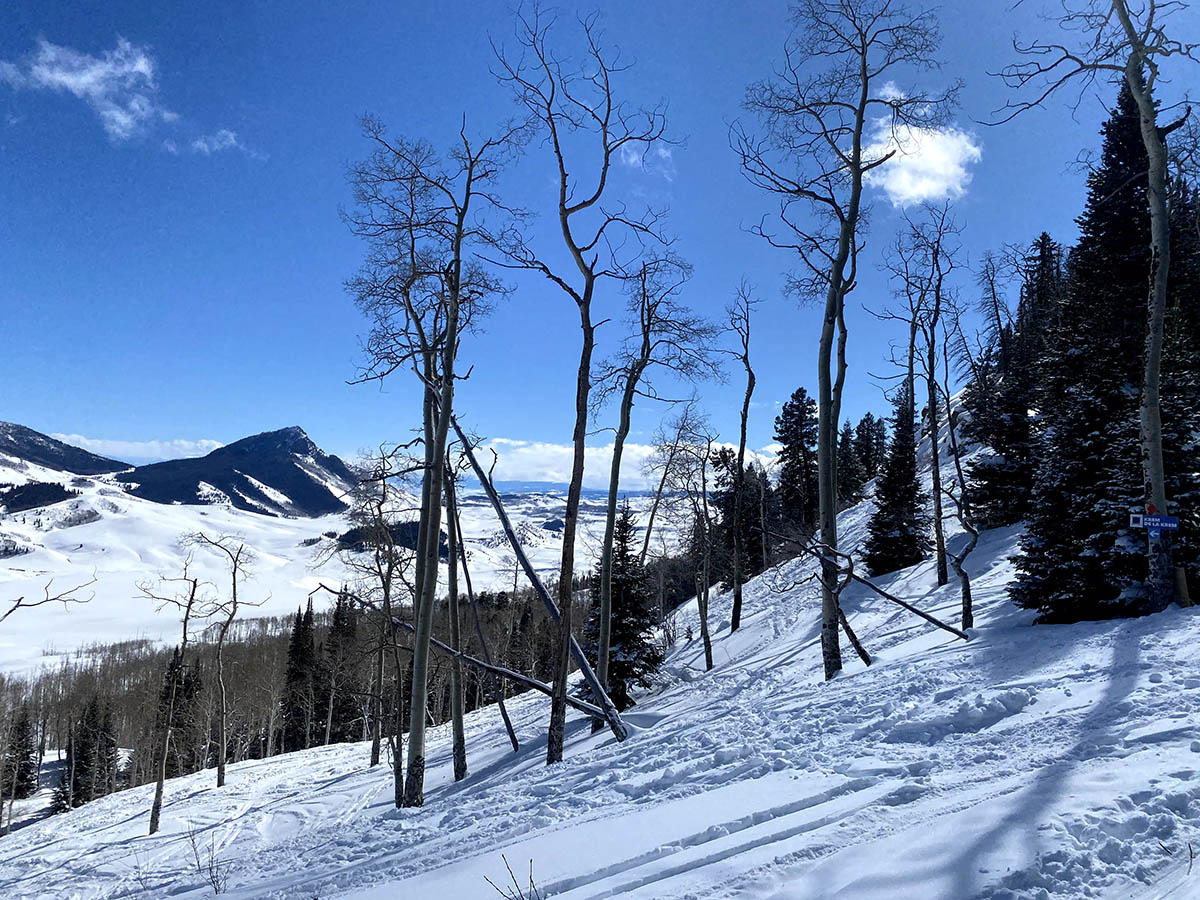 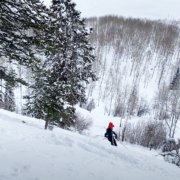 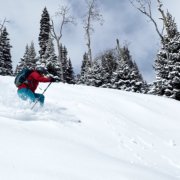 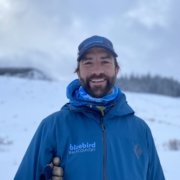 Lessons from a Lifetime Spent in the Colorado Snowpack 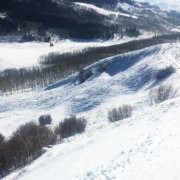 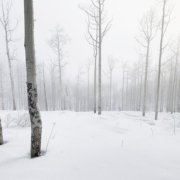 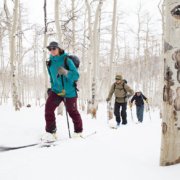 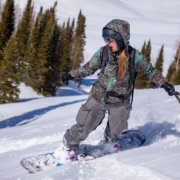 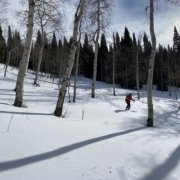 Bluebird Snow Report: 1/20/21
How to Build a Ski Area from Scratch 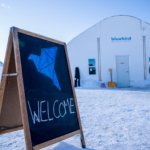 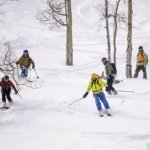 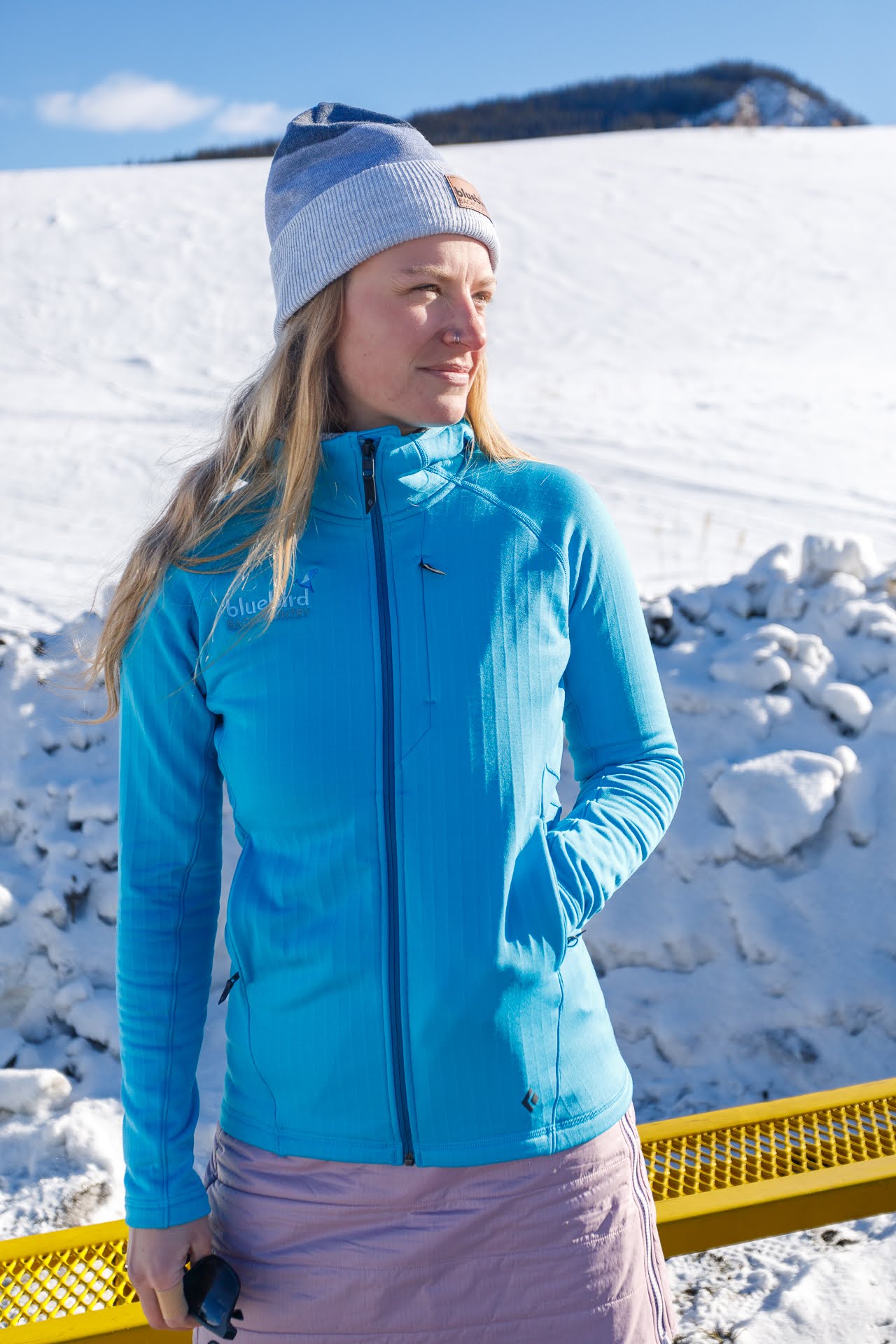