The Bluebird Backcountry team is full of hard-working people, but there’s one man who you’re guaranteed to see arriving early, leaving late, and sticking around all day long in any weather: plow driver extraordinaire, bonafide mountain cowboy, and fountain of wisdom Eric Guess.

“We would cram two weeks of ranch work into two days,” Guess says. “My grandmother had a schedule in that ranch house. Breakfast at seven, dinner at noon, supper at five. Get your work done and you’ll get fed. That was her mentality.” 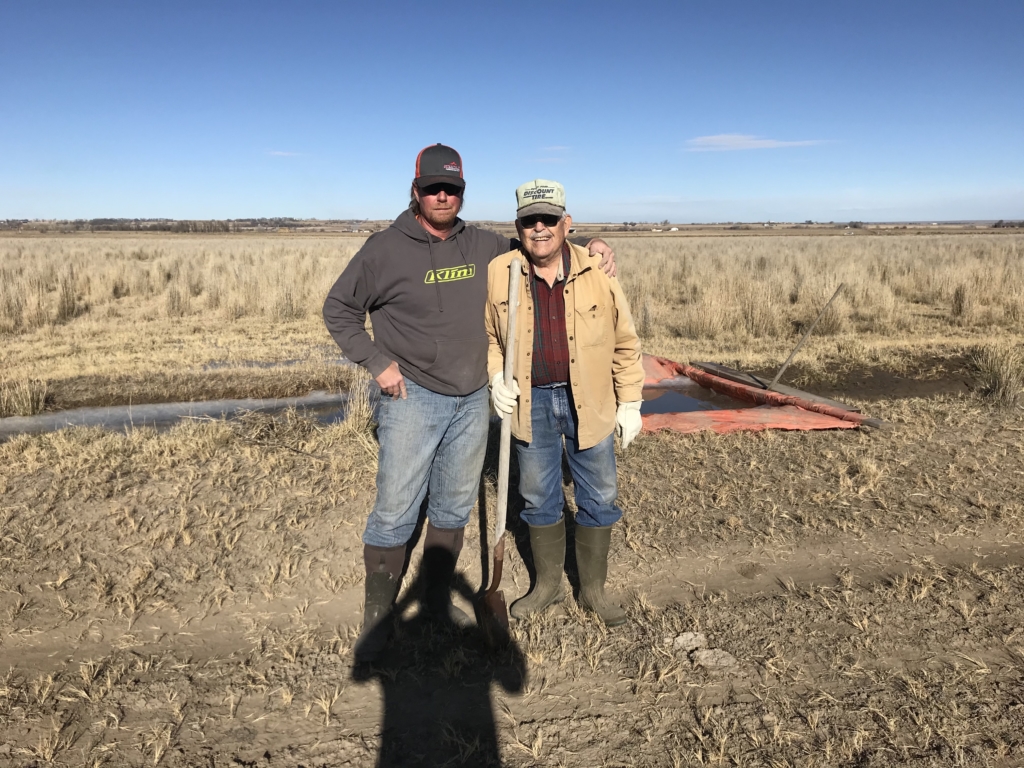 Eric Guess and his father doing some irrigation work on the ranch.

As a teenager, Guess didn’t always love the heavy labor. But looking back, he says that’s where he learned to work hard—something that’s served him well as a football player and ski racer in high school and later as an employee on Ski Cooper’s cat crew. It’s also a lesson he’s tried to impart to hundreds of kids during the decade or so he spent as a local football coach.

“Coaching isn’t about teaching the sport to me. It’s about teaching the life lessons. I think that comes from my dad—he was always about trying to teach good lessons, not necessarily teaching you how to win the game or the race,” Guess muses. His work with the kids, he says, has been enormously fulfilling. “To this day, those boys still call me coach.” 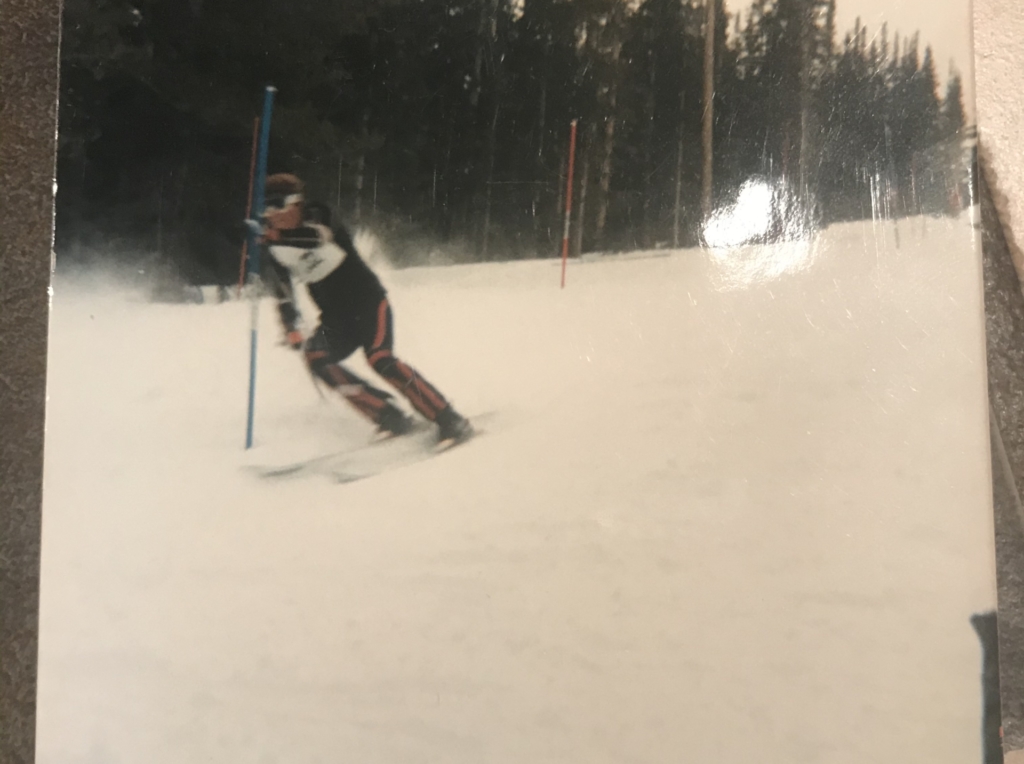 In 2006, Guess and his wife Karen moved to Rabbit Ears Pass (just on the other side of Bluebird Backcountry) with their two young sons. The mandatory snowmobile commute to their new home didn’t deter them—at least, at first. After a few years, though, Guess decided to take matters into his own hands and buy his own plow truck. He’s been plowing his neighborhood’s roads and serving on the neighborhood board of directors ever since.

That’s how Guess caught the attention of Erik Lambert and Jeff Woodward, Bluebird’s founders. When they approached him about doing a little plow work for the base area, he was all for it.

“My dad ran a ski area for a long time, so I knew what they were up against,” Guess says. “And I think I learned from my dad that there are so many moving parts to an operation, but the most important part is getting your customers in and making them feel comfortable from jump.”

All season long, from dawn to dusk, that’s exactly what Guess has been doing: Greeting people with a smile, helping guests get cars in and out, and being a friendly face to welcome skiers and riders to the base with joy—no matter how bitter the weather. 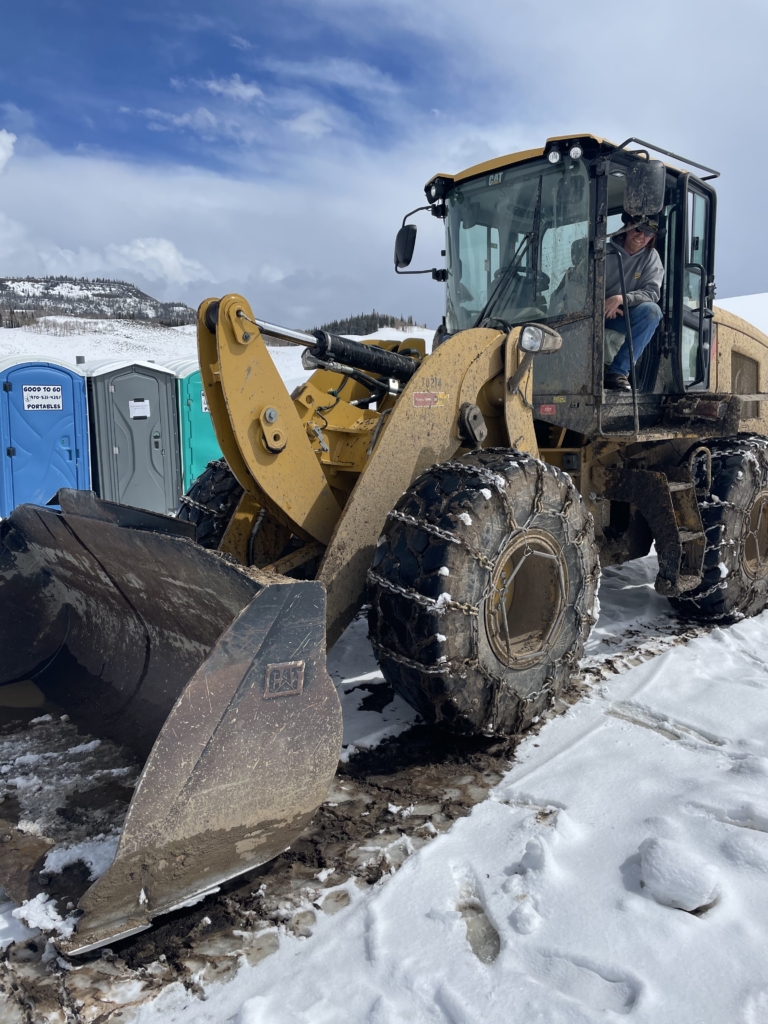 Guess operating a Cat 924 loader. “It’s a good piece of equipment, but it was definitely brought to its limits this year,” he says.

When asked how he stays so energetic and kind in high winds and deep snow, Guess says it’s simple:

“My wife and I are bereaved parents. We lost our youngest son six years ago in October.” J.D. Guess was in a car accident just down the road from the house. He was sixteen.

“Since that day, I’ve decided every day is a gift,” Guess says. “So I just try to project a positive attitude and be smiling and happy even when it’s vicious out.”

And if you’ve met Guess, you know that positive attitude is contagious. So next time you see a grinning plow driver at Bluebird, give him a wave and a smile. He also responds to his radio handle, which couldn’t be more fitting: Snowman. 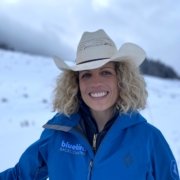 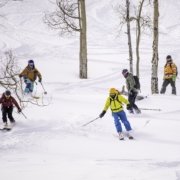 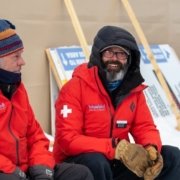 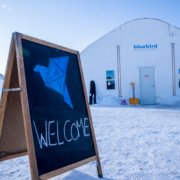 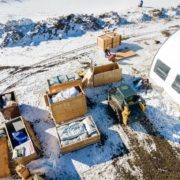 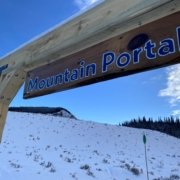 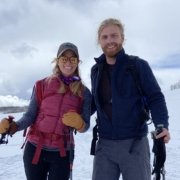 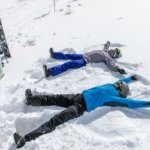 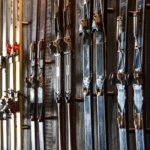